Is ERP the Only Option for OCD? 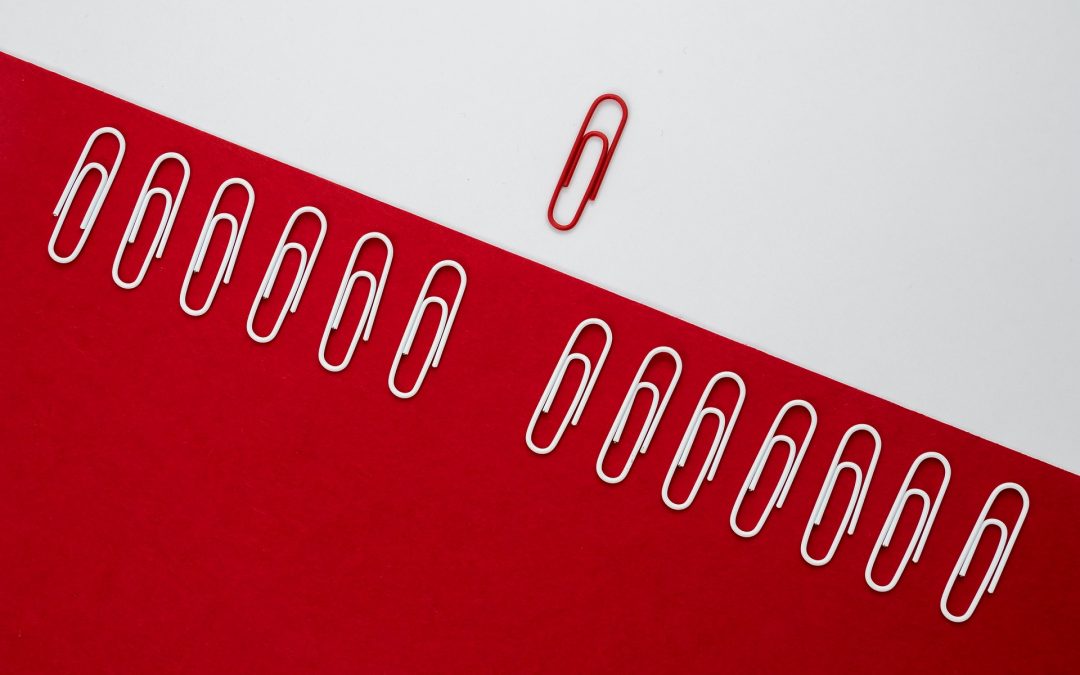 Individuals who are diagnosed with Obsessive Compulsive Disorder (OCD) are often told that they need to receive Exposure and Response Prevention (ERP) in order to treat their OCD. While ERP has been widely researched and works for some individuals, ERP is not the only treatment option for OCD. Eye Movement Desensitization and Reprocessing (EMDR) can be effective for treating OCD, especially with individuals who have a history of childhood trauma.

My Training in ERP

In 2016, I traveled to Chattangooa to attend a two day training on OCD and the use of Exposure and Response Prevention. My caseload at the time primarily consisted of clients who were presenting with PTSD or Generalized Anxiety. Over time, I noticed certain clients would engage in compulsions when they were at high points of stress. I knew that if I was going to specialize in anxiety disorders, I would naturally encounter clients who had OCD, but did not realize it. I found the training interesting, but I was skeptical of how to utilize exposures for certain obsessions. Creating exposures for tangibles such as germ obsessions are usually pretty easy, but someone who has obsessions about relationships, death, or God have to do imaginary exposure scripts.

Not long after, I started receiving referrals from people who had received ERP in an inpatient setting and were looking for outpatient follow up. This was not due to my extraordinary ERP skills, but because I took most forms of insurance at the time. I started to notice some patterns. These clients were holding onto shame. I was confused by this as shame tends to get in the way of people making progress, which is one reason I usually target it first in treatment. I started to question whether or not ERP could potentially be contributing to the shame by having clients track how often they did or did not give into compulsions. I was also receiving clients who had past traumatic experiences, so that may have contributed to the shame as well. I was more concerned that the initial trauma had not been addressed as I know untreated trauma manifests in many different presenting issues or symptoms.

The main issue that I had with ERP though seemed to be the glorified whack-a-mole process of targeting symptoms instead of getting to the root of the issue. This seemed horribly inefficient to me as often as OCD themes shift and change. A client could do a variety of exposures and still be struggling with symptoms. In fact, only about 50% of clients who receive ERP will experience a remission of symptoms. So, why is ERP touted as the go-to treatment for OCD? Short answer: It’s been studied the most.

The Problem With Psychological Studies

Psychological studies are helpful until they’re not. I received a call from a local hospital some time back asking if I had any clients that might be interested in participating in a research study on OCD. I asked if they would be disqualified if they also suffered from PTSD. I was assured they would. You see, the researchers were only interested in studying OCD, and those who study PTSD are only looking at the effects of PTSD. There simply aren’t enough studies on the connection between untreated trauma and OCD.

Psychology itself is still a young science. ERP was an adaptation of exposure therapy that originated in the 1970’s. There is much that we know, yet much that we do not know in terms of what will be helpful for people. Yet, even though I see many people who have similar diagnosis, they each present differently, bringing their own unique challenges to treatment. It’s important for counselors to remain open minded and humble. The problem I have is when I see ERP professionals tout ERP as the only treatment option for individuals with OCD. Because you have some studies with people who only have one diagnosis with a 50% success rate? That’s ludicrous.

EMDR as a treatment option for OCD

EMDR is a viable treatment option for those experiencing OCD, especially with clients who have a past trauma history. Attachment wounds, the things clients did not receive in childhood such as validation of feelings are also significant to target. When feelings are ignored or invalidated, it can reinforce a behavior to “escape” to the thought world. This happens in dissociation as well as OCD. The main difference is the content of the internal experience. I have seen clients who have OCD and dissociate, but that is a topic for another time.

Clients with OCD often have a difficult time tolerating internal emotions and body sensations, which leads them back into their head. However through mindfulness, somatic awareness, emotional regulation, and distress tolerance skills, clients can learn different ways of being with themselves. All of these skills are incorporated into phase two of EMDR, the preparation phase. With clients who have experienced a high level of trauma in childhood or have multiple traumatic experiences may stay in phase two for three to six months. This gives time to practice the skills inside and outside sessions to properly prepare someone for the reprocessing phases of EMDR. When clients are ready to proceed, the root of the issue and how it is manifesting in the present is looked at in order to find connection to past events. For example, this may be a difficulty with accepting things outside of one’s control or lack of a felt sense of safety. Since EMDR is working at a brain and nervous system level, clients are able to feel relief from the distressing body sensations that accompany OCD. Clients often naturally start to engage in activities they were once avoiding. If they don’t, the situation can be processed as a present trigger or a future template can be used to prepare the client for the exposure.

A Case Study (Name and details have been changed)

I am Jane’s third counselor. She came to see me after her last counselor (touted as an OCD specialist) argued and challenged her OCD thoughts. This strengthened her OCD instead of reducing it. Jane has scrupulosity OCD, which means she has obsessive thoughts about God. She has searched scripture passages and listened to a variety of teachings. This confuses her more as different pastors, teachers, and counselors have told her different things over the years. I tell Jane we aren’t going to get into those types of debates here. I explain reassurance seeking, and she recognizes her desire for it. The most glaring issue however, is the shame that Jane brings in with her. I develop a hypothesis that if Jane is able to let go of some of her shame, she will be better equipped to handle the management of her OCD symptoms. The lack of ability to control and manage obsessions and compulsions has only intensified her shame.

By looking at places in which the shame shows up in her present life and floating back to prior experiences, it was discovered that Jane had multiple experiences of sexual abuse in her past that she was taking responsibility for, feeling immense guilt and shame. Once she was able to reprocess these memories with EMDR, Jane started feeling better about herself. She started to make changes in her life to reduce her stress, which she had not been able to make before. When I checked in with her about her OCD symptoms, she realized that the thoughts do come up from time to time, especially during stressful periods. However, she is able to dismiss them more easily as OCD without getting roped into endless internal arguing or compulsions.

Of course I can only speculate what would have happened if OCD had been targeted through the use of ERP while ignoring the shame and trauma present. Jane may have been able to use exposures to eliminate the OCD. I’m not sure, but I don’t think she would feel as positive about herself as she does today.

More research is needed on the connection between childhood trauma and the development of OCD. Other treatment methods such as EMDR need to be evaluated, especially if previous therapies have been unsuccessful. Above all, therapists should remain humble, understanding that different clients may need different approaches due to the complex presentations that aren’t usually found in research settings. It’s time to stop the one size fits all approach to treating OCD.

Exposure and response prevention for obsessive-compulsive disorder: A review and new directions:   https://www.ncbi.nlm.nih.gov/pmc/articles/PMC6343408/

Studies on EMDR and OCD: https://www.emdria.org/public-resources/emdr-therapy-and-ocd